Virtual Desktops vs. Session-Based Desktop: What to Use When 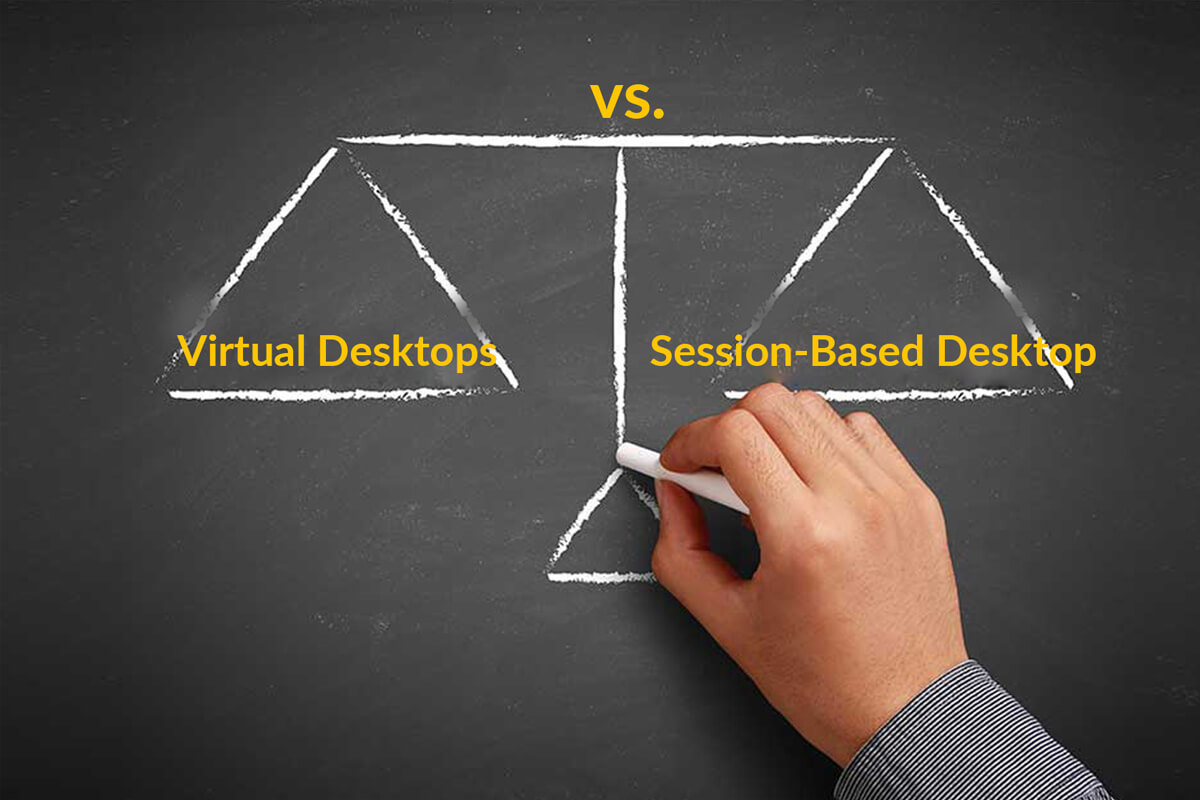 One of the great things about remote desktops today is that there are multiple ways to go about setting them up. That means that admins can choose the method that works best for their use cases and priorities.

WHAT IS A SESSION-BASED DESKTOP?

A session-based desktop is a desktop environment instance that is hosted by a server operating system, such as Windows Server.

In a session-based desktop, there is no dedicated virtual machine for each desktop session. Instead, the server simply creates desktop instances, then allows users to access them over the network.

The setup is similar to having multiple user accounts on the same PC, except in the case of session-based desktops, each account gets its own desktop environment, which can be accessed remotely. However, each session runs directly on the same host server, and can potentially access the same shared file system running on that server.

WHAT IS A VIRTUAL DESKTOP?

A virtual desktop is a desktop environment that is hosted by a dedicated virtual machine.

However, with virtual desktops, you set up individual virtual machines for each desktop environment that you want to run.

The result is virtual desktop environments that are strictly isolated from each other. Although the desktops are hosted on the same underlying server, each desktop has its own virtual file system, memory, virtual CPUs and other resources.

This means that virtual desktops are more akin to a setup where each user has his or her own physical PC, rather than an account on a PC that is shared with others. The only major difference between a physical PC and a virtual desktop is that the virtual desktop can be accessed from anywhere, meaning that users don’t need physical access to a specific computer in order to use their personal data and applications.

WHEN TO USE SESSION-BASED DESKTOPS

In general, session-based desktops are easier to set up, which is their main advantage.

However, that benefit is offset by the numerous drawbacks of session-based desktops:

In general, then, session-based desktops work well for teams that need just a handful of simple desktop sessions that can be accessed remotely via the local network, and in situations where security is not a priority. They are less useful for organizations that need to allow their employees to work from out of the office, and that require a high degree of security.

WHEN TO USE VIRTUAL DESKTOPS

Traditionally, many teams avoided virtual desktops because they were more complex to set up and manage. With offerings like DesktopReady, however, this pain point disappears. DesktopReady allows organizations to deploy virtual desktops tailored to their needs in just minutes, without having to set up the infrastructure themselves.

And, because DesktopReady virtual desktops are hosted in the Microsoft Azure cloud, they can be accessed from anywhere in the world through a simple Web browser, regardless of where your employees are located.

The rich text element allows yo

u to create and format headings, paragraphs, blockquotes, images, and video all in one place instead of having to add and format them individually. Just double-click and easily create content.

How to customize formatting for each rich text

Headings, paragraphs, blockquotes, figures, images, and figure captions can all be styled after a class is added to the rich text element using the "When inside of" nested selector system. 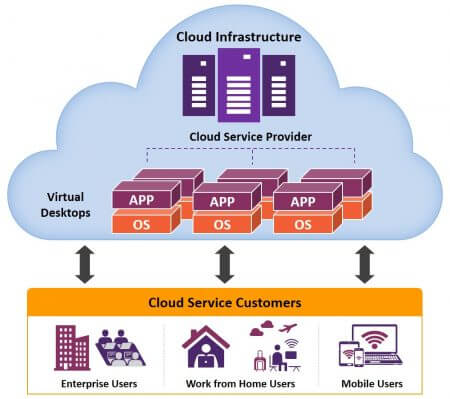 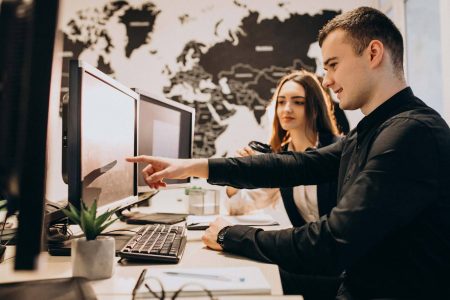